As more states open their doors to regulated online gaming, the iGaming market in the US continues to heat up! In the US, it’s forecasted by Vixio that the US sports betting market will generate between $6.7 and $8 billion in gross revenue for 2022.

With the estimated growth expected to be over $12 billion by 2025, this is an important market in the iGaming world and one where operators are working hard to maximize the amount of users they reach with their messaging. The marketing battle for the attention of the American audience has been fierce thus far, which we’ll look to breakdown further in this piece. We’ll also look at what marketing strategies are currently working for sportsbooks, along with what the future may hold!

Look at Current Spending on Marketing

It may not be overly surprising, but a lot of the spend by sportsbooks on marketing is tied to the NFL, the most popular sports for betting in the US. Last season, it was estimated that 45.2 million Americans would wager on the 2021 NFL season, which was up 36% from the previous year.Read More: The Everchanging World of NFL iGaming PartnershipsOn top of that, most of the advertising spend in the US has been focused on newly regulated states, where operators are engaging in fierce battle for the new users that are becoming available. According to iSpot.tv, $86.4 million was spend on national TV advertising by the major sportsbooks from December 2021 to January 2022, which also correlates as the most exciting part of the NFL season and the launch of the New York iGaming market. 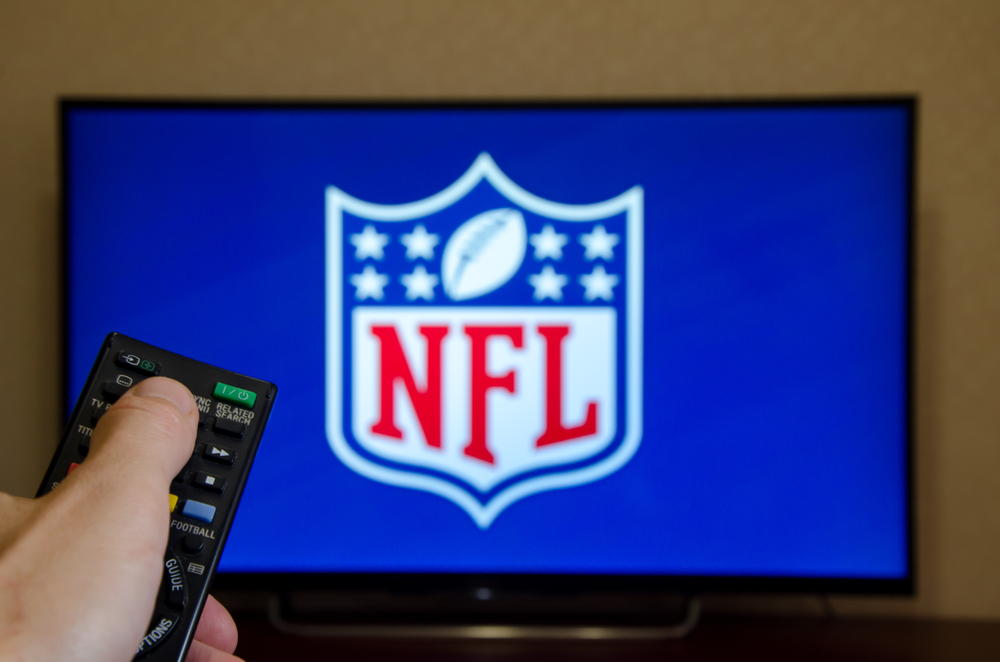 Operators have been focused on trying to build their market share, with a particular focus on first-time depositors (FTDs), as often when a punter signs on with a sportsbook, they tend to stay with them. The difficulty can be with differentiating themselves, as users are seeing plenty of ads for sportsbooks that all seem to have similar offerings. This has led to very competitive offers being offers to punters and focused marketing campaigns. For example, some adverts are centered around the earnings players can make, while others are focused on the fun they can have.

As the NFL season ended, spend was reduced, with the feeling being that most operators are patiently waiting for the return of their most profitable sport in September to re-increase their spend.

Where Things are Going

Marketing spend isn’t expected to slow down anytime soon in the US. Many of their states are newly regulated and will remain exciting battlegrounds for operator supremacy. Turner Sports, for example, expect to make more than $400 million from sports betting commercials just from FanDuel and DraftKings over the next three years. And that’s only one station!Read More: Bet on Gamification - An Exciting Way to Engage US Sports BettorsHowever, spending big on TV commercials isn’t the only way forward for operators. Most of the large operators in the US are also focused on Affiliate Marketing, which has proven to be more cost-effective than other marketing techniques. This has allowed operators to find valuable users who may not be getting their information from TV commercials or general social media ads.

There are also certain to be new states that will be regulated, which will lead to new battles over first-time depositors in these markets. New York was the biggest launch for 2022, but who will be next? California seems the obvious answer, as they have a massive population and tons of sports teams, however they’re still determining the legislation and have a large referendum vote upcoming on November 8th. This is similar to Florida, as they will also have a referendum vote in November to discuss their next steps. Georgia and Massachusetts are also inching closer, with important votes coming for them over the course of the year as well.

Influencer Marketing is Important for US

One of the most successful strategies for sportsbooks thus far has been through finding partnerships with the right influencers. For example, when DraftKings announced that Michael Jordan had joined their board as an investor and adviser, their stocks immediately improved by 6%. FanDuel has seen similar success with Pat McAfee, who they recently agreed to pay $120 million over four years, to sponsor his show and ensure their brand is advertised throughout his popular YouTube show.

As one of the larger countries in the world with a massive interest in sports, the marketing blitz by iGaming operators in the US has been fast and furious. With first-time depositors being of major importance, operators have made it imperative to reach users with streamlined messages and the right partnerships.