When the UFC launched back in November of 1993, it was impossible to fathom what this mixed martial arts company would turn into nearly 30 years later. At the moment, it’s speculated that the UFC has 90% of the market share in the MMA world and is worth nearly $5 billion, making it a true worldwide behemoth that puts on shows in cities like Las Vegas, Manila, Copenhagen, Melbourne and everywhere in-between.With this massive market share in their sport and a variety of extremely popular athletes associated with the brand like Conor McGregor, Amanda Nunes and Israel Adesanya, has the UFC been able to translate that into success with sportsbooks? This post will break that down, along with how operators can look to promote the sport.

Despite its massive popularity, the transition to sportsbook success hasn’t been as simple. While greater numbers aren’t available, UFC’s slow start can be seen in the state of Colorado, where over the course of the last year, MMA brought in about 1% of the total handle for the state.

Often when looking through documentation on sports betting figures, MMA finds themselves in the ‘other’ category with other sports, barely putting up a fight against betting behemoths like the NFL and NBA.

They’ve also struggled with in-fighting bets, though they’ve taken very strong steps to adjust that. In 2019, it was seen that only 8% of bets on the UFC are from in-fight bets, which is quite low when compared to other sports. Tennis, which also features two athletes going head-to-head, has seen 70% of their bets take place through live betting during a match. UFC has responded well to this issue, partnering with IMG Arena to create UFC Event Center. The aim is to provide betting operators with the tools to offer better in-fight bets, offering 50 betting opportunities per fight, with 20 of those updating in real-time.

UFC also partnered with DraftKings early last year on a $350 million deal, making them their exclusive marketing partner for sports betting. The partnership sees DraftKings branding associated with UFC’s betting graphics during their broadcasts, hopefully leading to increased in-fight bets, along with offering free contests for fans to dip their toes into betting on UFC.

The UFC has taken another positive step forward as well by working with the American Gaming Association (AGA) to promote responsible betting with their ‘Have a Game Plan, Bet Responsibly’ campaign. They joined NASCAR, the NHL and PGA TOUR in partnering with the AGA to ensure that punters are engaging with sports betting in a healthy fashion. 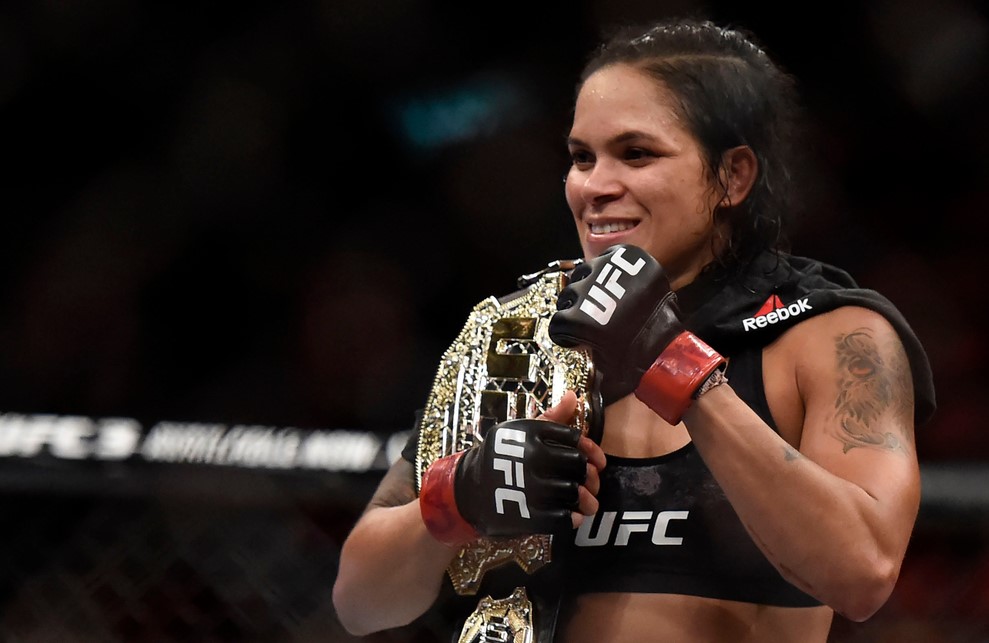 How Operators can Adapt:

As mentioned previously, UFC has room to improve with their in-fight offerings. While UFC telecasts offer updated odds between rounds of their fights during their broadcasts, operators should also look to emphasize these kinds of bets in their apps. Offering free bets or credits for in-fight betting could help here.

Operators should look to the success that the sport of tennis has had with in-game betting. Naturally tennis matches are far longer than a bout in the UFC, but the core concepts can still work. Operators can look to focus on marketing the massive stars of the sport and offer credits for in-fight bets when they’re scheduled to be on.

UFC has a simpler betting structure than other sports, which should be something brands focus on advertising.

Bettors won’t need to worry about spreads, as punters can look to choose which fighter will win, how they’ll win and how many rounds the fight will go. As a one-on-one sport with simplified betting options, this can lead to advertising opportunities for brands. For example, offering improved odds for a popular fighter to win by knockout can lead to increased engagement with a UFC Event.

UFC also has the benefit of airing weekly on TV, with a main PPV monthly. Like the NFL, having this kind of lead up to your events can be profitable, as operators can build interest throughout the week with social media posts and offers on their main page.

The UFC is a market leader in the sports world but hasn’t fully transitioned that success into the iGaming industry. With a sport that has easily marketable stars, simple betting options and that’s growing in popularity, the time is now for the UFC to strike and grapple a bigger market share in the US.